Hello fellow PCB enthusiasts, I’m making this thread to let you know (as the title says it all) that I’m going to Italy! I’m currently a citizen of America and it’s my first time overseas. I’m really excited to experience the ways of my people since I’m an American-Italian blood born, but I’m also pretty nervous about this trip too. I leave 15 mins before it becomes May 27, and arriving in Istanbul Turkey for 4 hours for a layover. Then I’m taking a flight to Rome, and early on the 28 I will be arriving where I’ll be staying and going to school in Florence. This is also my first time on my own, so I’m super anxious to get through these next few days. I’ll also be taking next weekend in Monte Carlo and then when I come home in a month from now I’ll be going back to Turkey again. If any of you know their shit about getting a visa for the day in Turkey I’d love to hear what you have to say cause the second time I go back to Turkey for a layover I’ll be there for 14 hours and am interested in some sight-seeing before I head home back to America! Also, don’t be alarmed by my absence from the community. I want to spend as much time as I can enjoying myself and spending less time online or on my phone. With that said, I’m not taking a full leave of absence however you can expect to see less from me for the next 4 weeks. Don’t worry I’ll be popping up on the forums as much as I can to help out more with the Wiki in the works along with other staff plans so don’t think for a second you won’t see me at all! This is going to be so weird if I come online though…Like woah, hey Brits, I’m gonna be online in your timezone moreso lol it’ll be nice to see some of you

Wow first time nice Prince! Good luck and enjoy the next 4 weeks should be a whole new adventure for ya XD. I’m going to Sardinia (Sardegna) in August, an itallian island so much excite

You’re going to Italy via Turkey? But… that means going past Italy to get to Turkey, then going back… Either that or you’re going the wrong way round the globe…

I would imagine that if you live on the west coast, going via turkey is quicker than flying all across americaland

For the day in Turkey, make sure to check out Sirkeci (pronounced: Seerkehchee). It’s a neighborhood around the famous spice market, and it seems like the real Istanbul. Picture below 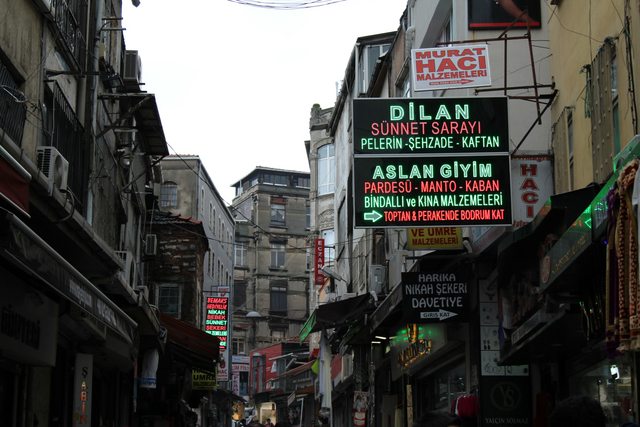 You’re going to Italy via Turkey? But… that means going past Italy to get to Turkey, then going back… Either that or you’re going the wrong way round the globe…

All about saving $ and going through a good airline in the longrun. Direct flights to Florence from where I am would have cost 3x as much.

bring me back a cheese pizza pls and thank 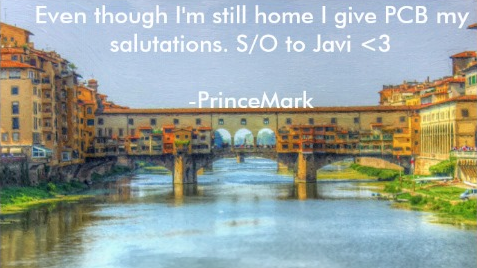 stay safe! you arrive there on my birthday lmao. I hope you have a blast!

This’ll get you through your long journey

NO, AGX! PLEASE! HAVE MERCY! xD

Given that he’s flying west from the west, he’s probably passing over China, so if he’s trying to use in-flight internet, he’ll be out of luck when he goes over Chinese airspace.

I’ve had a look at my globe, and going anywhere in the US to anywhere in Europe (or vice versa) is always faster going over the Atlantic. He won’t be going over China.

I’ve had a look at my globe, and going anywhere in the US to anywhere in Europe (or vice versa) is always faster going over the Atlantic. He won’t be going over China.

Anywhere in the continental US, that is. I think it may be about the same or a bit shorter to go west from Hawaii (and Guam and all those islands and what not), and going from Alaska to the Ural Mountains is probably closer than from Alaska to the western fringes of Europe.

Anyhow, have a nice trip, Prince.

Have a wonderful memorable time see you soon