Who owns this place

Does anyone know who this stuff belongs to? it is close but not too close to my city, and I remember it being made and me having a slight hissy fit over it. Yet, I do not believe the builder has been on in forever. I am asking if anyone knows who owns it because I want to use some of the builds, and I know about that two-week ownership claim thing. If I am not notified within two or three weeks of the one claiming ownership, I am to assume that I can start using it. 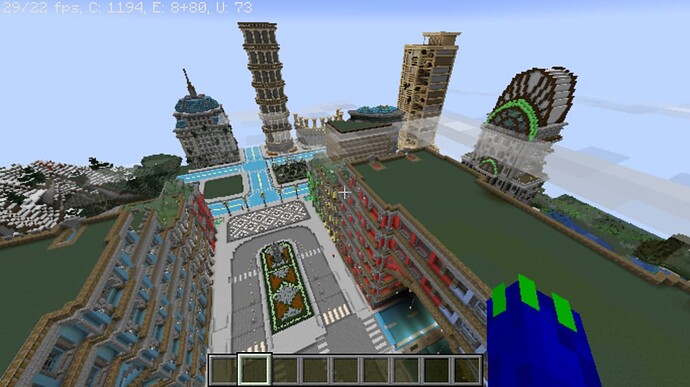 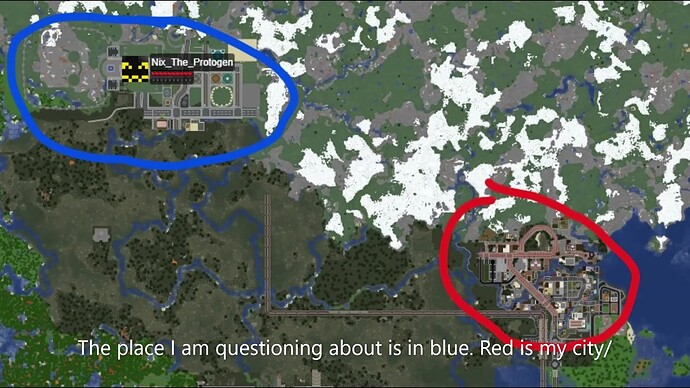 Update: I have been told of a “Pip” owning this. I will talk to them about whether or not I am allowed to use this place.

I’m one of the two co-owners of that city (named Pipstanbul). I’d like to add some, I guess, insight onto the issue.

For Glydington, you still have so much room to grow and develop, even out to the west. Glydington’s scale and building sizes are very manageable for expansion in essentially every direction except East (ocean).

Last point I want to make is that Pip has been busy with studies and has a strict home life so it’s not always easy for her to hop on and play PCB. Also, her country has been on edge with another for the pst couple months so I can imagine it can be hard for her and her family since they live close to their country’s Capital.

Thanks for your concerns,
Tot

Pip does own the city, but I found a label with her name labeled as owner, and another with @Totqlity and myself as backup owners.
I am someone who directly contributed to this project in the bottom half of your screen, in addition to two buildings in the background. Those areas I would like to keep as is, as I also put a lot of time and effort into those areas.

My main concern is that this city was built on a completely different scale and style.
For that reason, I am personally against you taking these buildings.
If you were allowed to use these buildings for Glydington, the scale and style differences would not fit your city, and based off what we recently discussed, it would likely affect the chances of Glydington getting a warp.

Thank you everyone for giving me answers. I was just curious as to who owned it and what they are doing, if they have any future plans, etc. But I now see it’s unreasonable for me to do something like I wanted to. Thank you for explaining your points to me.