Hello, wanted to show you what I’ve been up to along with CGH_2005 in the short time i.ve been on the server. If anyone wants to join in let me know. 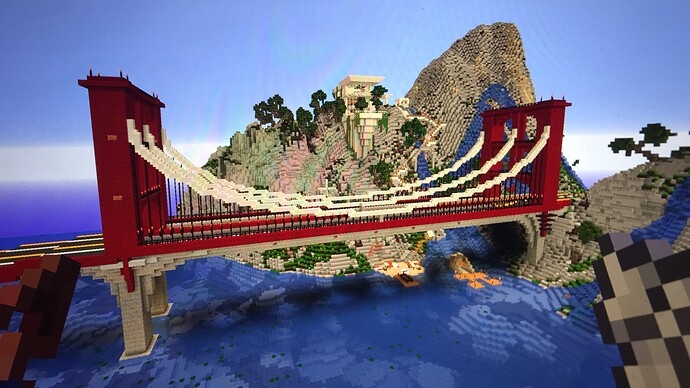 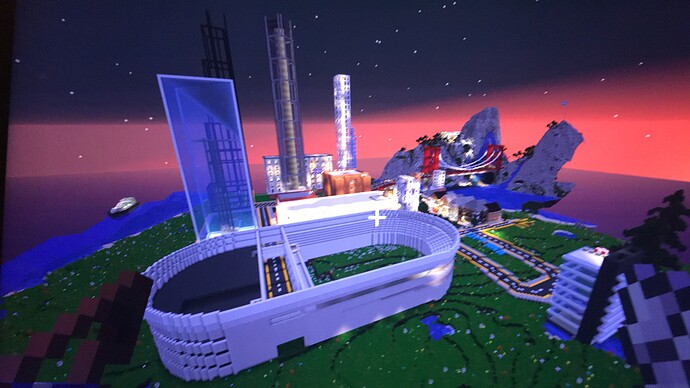 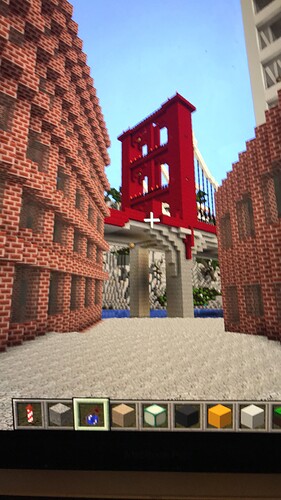 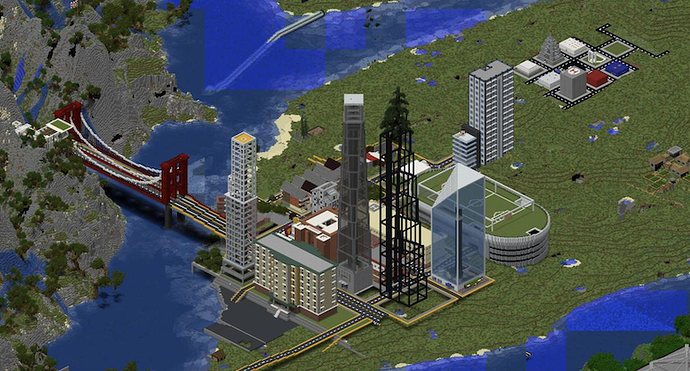 Very nice so far, keep it uP!

I still love that bridge

Joa (Margixxx) started some large modern construction in the lower left, CGH/RJ/VEX and some others contributed to two finished blocks, cgh started another hospital (back facade) and I started a natural minecraft history museum that will have an underwater monument/shipwreck, the village, desert temple, and a complete fossil or two. Also did as natural looking seawall as possible and expanded some street gridwork. Thinking of doing the city hall complete with ice mirror look floor between the arena and museum i’ve started. Once the existing buildings are completed with a hall I think I’ll be satisfied enough with it to ask for Warp

Thanks for mentioning me

Thanks! And of course CGH, you’ve done a decent amount of the workload. Cabal, 9 days has past on the pixelart, would you or someone else mind moving it when you get a chance? driving my ocd nuts.

Matt, you need any anywhere? just made a third and started a fourth.