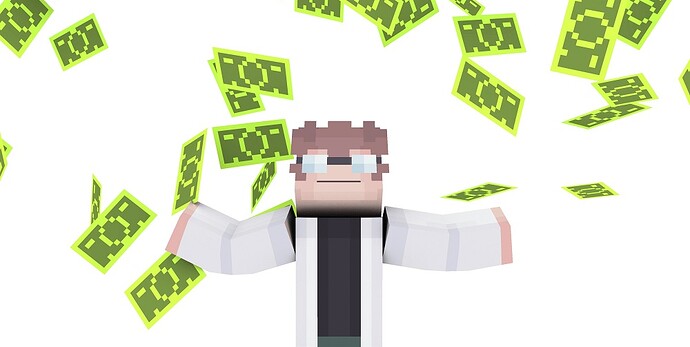 It’s been a long time in the works, but today we’re finally rolling out cosmetics and a complete overhaul of the donation system!

There are 3 tiers to choose from - each one with increasingly better perks than the last!

Donations can be made in two ways:

Cosmetics, useful navigation commands, increased home limits and more - check out the donation page for a breakdown of perks granted to each tier.

Anyone who donates will receive Tickets every week (or in the case of once-off donations, until your duration is up). Each donor tier receives a different number of Tickets.

Tickets are a currency separate to Survival currency that can be used to purchase cool cosmetic loot in-game.

Use the /menu or /cosmetics command to access the cosmetic and purchase menus. 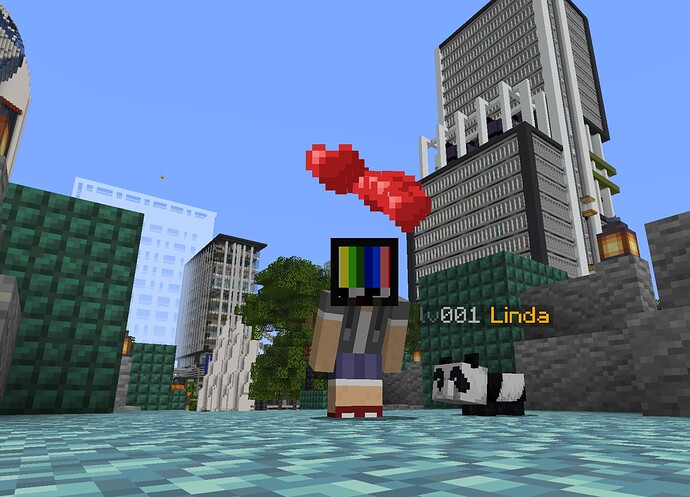 I thought the forums were going to be locked?

They will be soon™, but we’re still in the difficult process of porting things over to the main site. Big announcements may still be posted here periodically until the process is complete.

Do cosmetics disappear if I stop paying?

Cosmetics are yours to keep forever. However, all other donor perks (commands, etc) will become unusable if your perks expire.

How do I cancel my subscription?

You can do so from the billing page.

The billing page is also accessible at any time from your account settings page.

How does this affect players who already have the donor rank?

Anyone who currently has the (non-lifetime) donor rank has been converted to Copper Tier for their remaining duration.

Although it is not possible to newly obtain the “lifetime” donor rank going forward, we will continue to honour anyone who previously had it. Therefore, previous lifetime donors have been converted to a Legacy Donor rank which retains all of the same perks from before, for the life of PCB＊

＊or unless it becomes unsustainable for us. We’ll try our best to honour it

Are there other ways to get cosmetics?

We know that not everyone can or wants to donate, and that’s totally cool.

For the time being, donating is the only way to get Tickets. However, we’re hoping to give out tickets or cosmetics directly in other forms, for example as prizes in future events & competitions. Stay tuned!