Spring is here, and there’s things to clean.

We’ve decided to sunset a few services that have gone neglected or been highly under-utilised for quite some time. We’re also shaking a few trees to see what we can strip back and simplify. 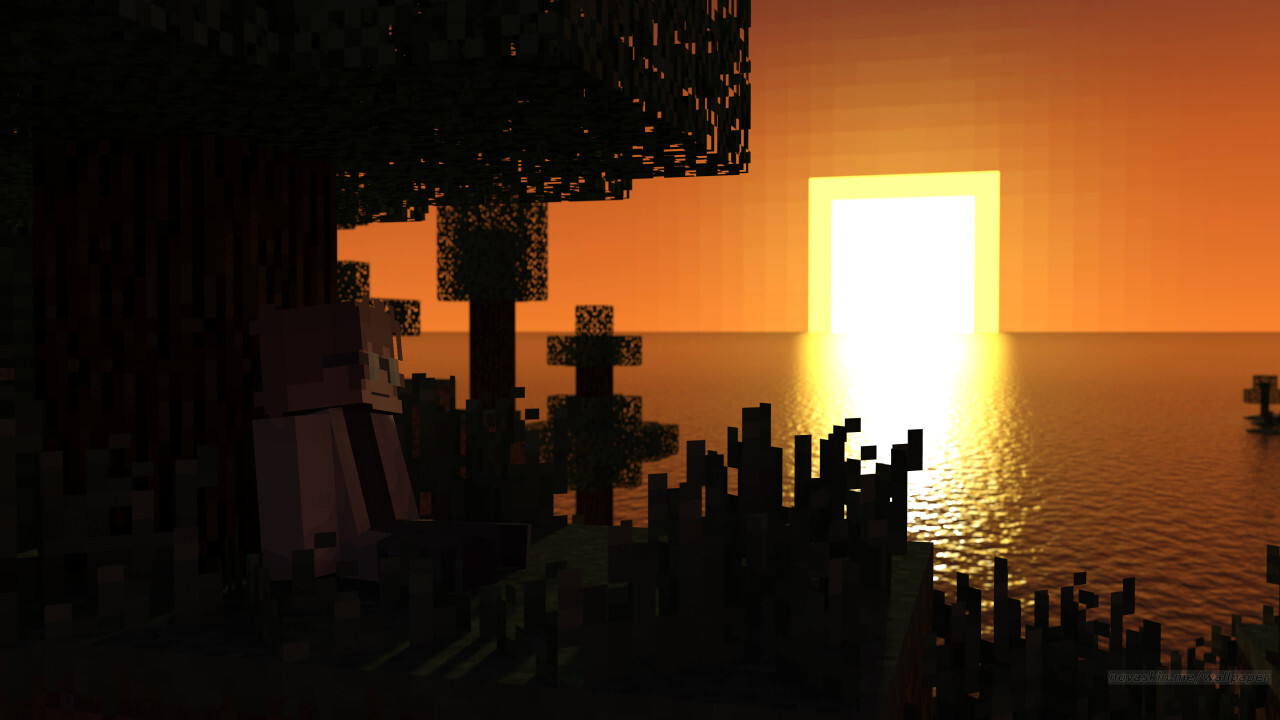 The following services will be shut down

Times have changed, and people have moved away from the slow-paced style of forums. Discussions already live on our Discord server and so we’ll just be moving all future applications, ban appeals, etc there too.

That being said, a lot of our community’s history resides in the forums, so we won’t be removing it - we’re setting it to read-only mode for the foreseeable future. We may still post announcements and important documents here if the need arises.

With a whopping 3 changes in the last 30 days, I think it’s fair to say that the wiki isn’t really used anymore. We’re not entirely sure where we’ll move the data yet, and whether we’ll replace it with a better alternative, but the wiki will be shutdown in the near future.

Mini-games are the general craze in the Minecraft landscape, but they don’t really play to our strengths. We’re more of a niche building community and so it’s time to put the Arcade out of its limbo misery.

The following changes will also happen

Bungeecord opened a lot of doors for what we could achieve, but we took a step back and realised it was hindering our progress rather than helping us. The scalability was nice, but the dev and maintenance costs were just too high to justify the performance gains (if any) we were getting.

We’ll be moving back to Spigot (Paper). Although for players this shouldn’t have any noticeable effects.

Ranks will be cut down to two tiers: moderators and dev.

Just to be clear, neither role is lower or higher than the other. It’s merely a division of roles as not all staff are interested in planning/dev, and others (like myself) are more behind-the-scenes rather than policing in-game.

Thus, we’re super relaxing the restrictions on applying for staff and opening up applications again. If you’d like to volunteer for either position, please let us know. We’d really appreciate it.

Another wave of retirement

We’re doing another sweep and retiring any inactive staff and management. It’s nothing personal, and we’ll happily reinstate any staff that become active again.