Should Middlebury Tower be the Height Limit for Middleubury?

Now, some have questioned whether the height limit should be raised or not. The buildings that could be constructed above the limit could offer great views and lower the need for outward expansion of the city, helping people live closer to jobs and the city center.

Please vote on what you would like to see done in Middlebury. No matter the decision, there will be more skyscrapers in Middlebury offering great homes for people from beginners to the very successful. Thank you.

I think the rule should be something like, “New towers may not exceed the height of existing towers by more than 15 blocks”. Or at least something to that effect. There would be an issue if a new building was much higher than any other.

The suggested rule would mean that the city would literally grow taller over time.

Id like to have a home in the clouds

Basically, I disprove of this idea for limiting future growth in Middlebury. 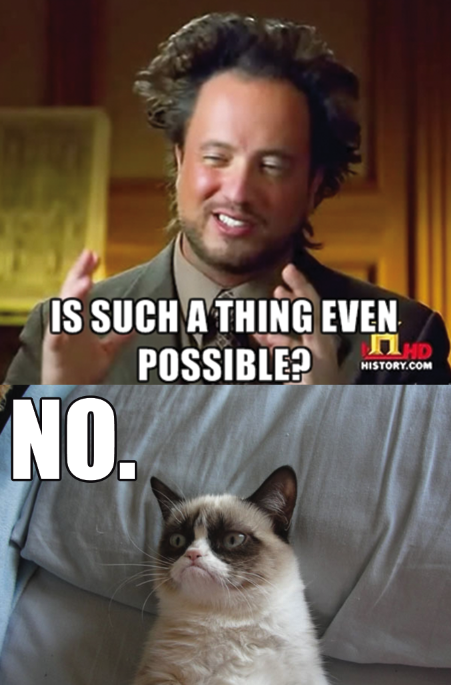 Why not keep middlebury classy and just build more home/pubs/stores and upgrade homes instead of worrying about making building bigger than your tower.

That is correct, however people were recently complaining about how they didn’t want to fly/walk all the way to the edge of town, were the new homes were. People (with low sence of direction) would often lose their houses. You’re point is valad, I just want to show you that the problem can work both ways.

Don’t let the rusty tower hold you back, reach for the sky!

Well, although I cant atm. I’m going to remove my vote, and go for taller. Which will make it 6 to 4. Thus making the height limit broken.