Request A Project/Creation To Be Moved

This goes along with the other thread for requesting a city, except for creations instead.

If you have a project or creation that you want moved request it here. It MUST be wanted to be moved by the person that created it. In the post give the coords. If approved it will be added to the list. How to get approved is undecided.

Edit: I just approved all. Many are WIP and are fine to move.
Edit 2: I think this is the final list.

I request that my resort in Boomtown be moved. And when you do move it, put it on a nice, sandy beach. Thanks! 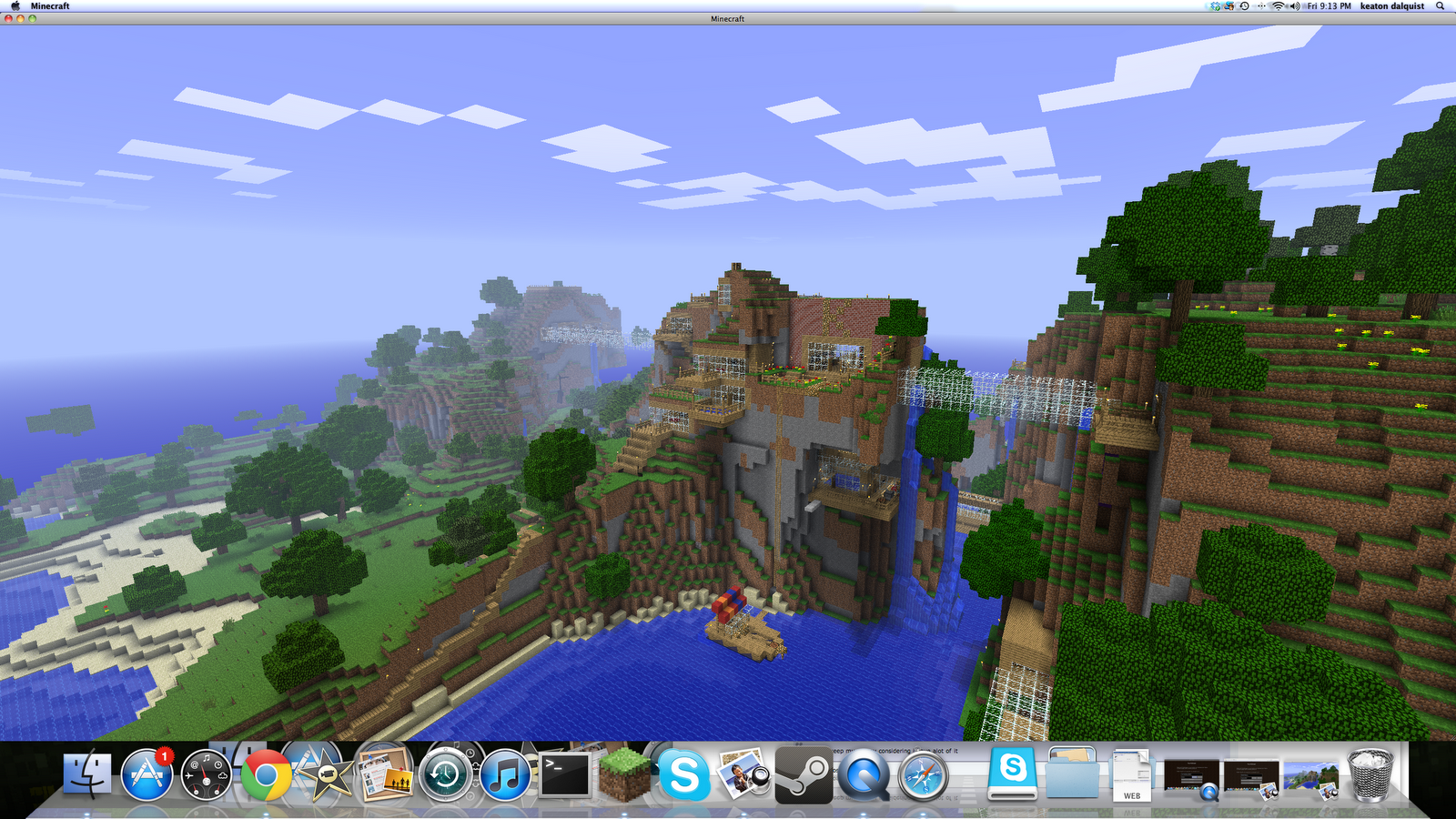 if hard gets back on someone ask him to go to wild west so we can write down the co-ords, because i want wild west moved

I will add these once approved. The PCB Resort will most definitely be moved

No screeny as of yet.

Obviously fortress but I’ll handle that

Already added that to the city list r33 because I figured as much.

Ill start to go through these today and add to the approved list.

[attachment deleted by admin due to data loss]

I will check these out on Sunday most likely, tomorrow is going to be a really long day…

Just approved both. If anyone has any last minute requests get them in soon or will not be moved.

Today is your last chance to make a request. The transfer is about to begin

I would like to request DragonVille i do not know the coordinates but it is literally right by the spawn.

This is for our 1.7.3 survival server, not our current Creative server Dragon

I would like to request DragonVille i do not know the coordinates but it is literally right by the spawn.