thedarkness1369 has incurred a permanent account and IP ban as a result of 3 seperate incidents of griefing (spawn, boat, the arena and several houses). All damage has been repaired via our anti griefing system.

No appeal will be permitted. Let this be seen as an example to those who see fit to ruin the enjoyment of others.

If you see any other instances of griefing throughout the server, please remember to notify an OP immediately. 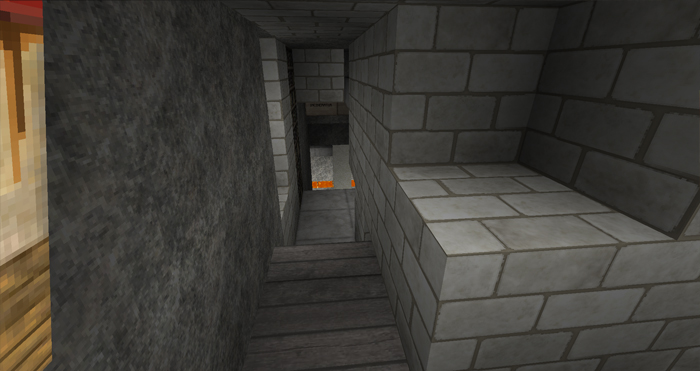 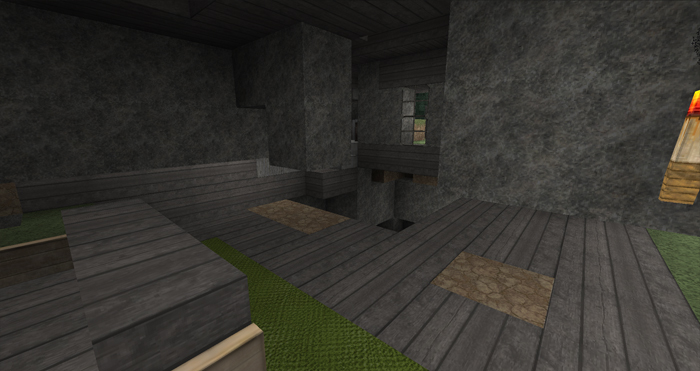 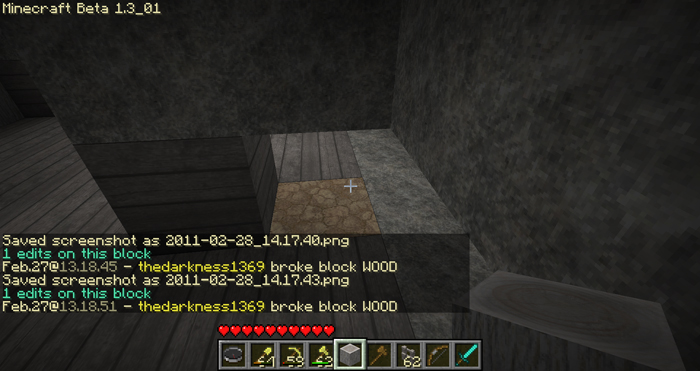 The evidence is indisputable.

Amen! I am a little surprised he griefed so soon after coming back. This photographic evidence is spectacular. I wish it would be possible to do this for everyone. Oh well.

Also, is this how you see the world? It’s beautiful! If you don’t mind, let me know what texture pack you are using.

Andy. I WANT AN APOLOGY!!! I HAD HIM BANNED THE FIRST TIME! AND U UNDID IT!
If U forgot maybe this will remind you

flips the finger and pops a beer XD

Why? Should we not give players the benefit of the doubt? Is it not unfair to them to ban without a second chance? As I have seen before, even OPs can be mistaken for causing grief when it was accidental. The story thedarkness gave sounded possible. Now we know the truth.

Asides from being told that it was accidental (which sounded perfectly reasonable) by two people, there was no 100% conclusive evidence which proved he was the culprit.

Whilst I had my own opinion on who the possible griefer was, it was based on block placement/removing statistics which had been reported to be at times inaccurate. As a matter of fact, if I were to base it on the above, there were 3 people it could have been and no way to prove it.

With the above screenshots and information, it is indisputable.