PCB Around the World

if you’re comfortable with those wierdo SOPs knowing where you live, post your location in this thread! Not specific addresses, just city or closest major city. I’ll probably compile a world map of everyone so you can see who is where and who isn’t in North Korea.

i’m in st louis btw
the american one

Tip: I live in a country.

We are governed by an illegal force

We have a lot of natural rescources

Chicagoland in the Trumpia 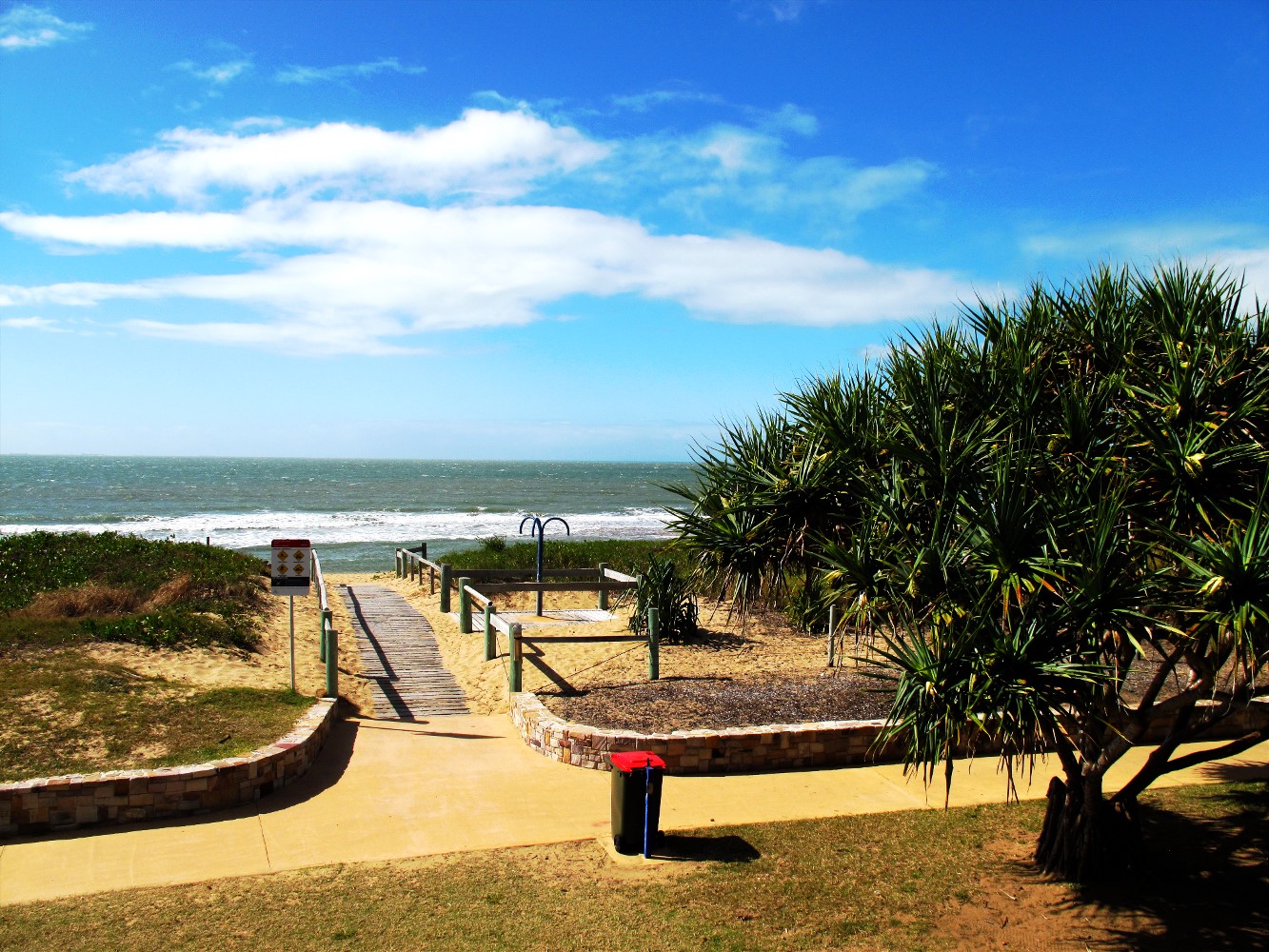 Video about my region (Satire):
[youtube]fBWPTAsi0rc[/youtube]

I wish I was in North Korea, but instead i’m in the dump of Tucson, Arizona ;D

Cali, Land of the God Emperor

Not too far out from Atlanta, Georgia, here.

Wales. My university town is Aberystwyth. Bonus points if you can pronounce it.

A bit north of London