Do you wish all them communists would just cease? Tired of those pesky poor people? Just want to get away? Join the new fascist party controlled Kekistan!

“Fascism foments and relies on xenophobic nationalism, racism, misogyny, and the aggressive re-institution of oppressive “traditional values.” Fascism feeds on and encourages the threat and use of violence to build a movement and come to power. Fascism, once in power, essentially eliminates traditional democratic rights. Fascism attacks, jails, even executes its opponents, and launches violent mob attacks on “minorities.” In Nazi Germany in the 1930s and ’40s, fascism did all these things. This is where this can go. And yes, Hitler himself could “talk graciously” when he felt it would serve his interests and lull his opponents.”

Is racism and misogyny a good thing?

no but we’re in a videogame? without gender or race? And I’m not Hitler?

If its just a video game, why call it fascism?

Because its the theme of the city. Fascist controlled superpower nation.

there have been communist cities before and nobody protested them #doublestandards

Fun fact: “stan” means land. So Kekistan is the land of the Kekis.
Some examples are…

I don’t mind there being a city with it’s own type of government, as long as it doesn’t break the server rules.

there have been communist cities before and nobody protested them #doublestandards

Amen to that! Remember Jakegrad?
Communism and Fascism in themselves are just ideals of government. The crimes committed by these nations are committed by their leaders. Ideals are not conscious.

People ignore the atrocities of communist governments because they believe in the principle of all being equal. People just love to point out Fascism’s flaws though.
Thanks Adolf.

communism would be pretty cool if people in general weren’t corrupt, even if the leader is nice they are controlled overall by the people below them

however
/mlp/
and
PRAISE KEK

As @BroodingSet said. I am fine with it too, but not when it gets out of control and people start building offensive stuff (such as swastikas) or spam chat with racist/nazi/communist inappropriate stuff that doesn’t follow the server’s guidelines…

Then it would be Kekstan… 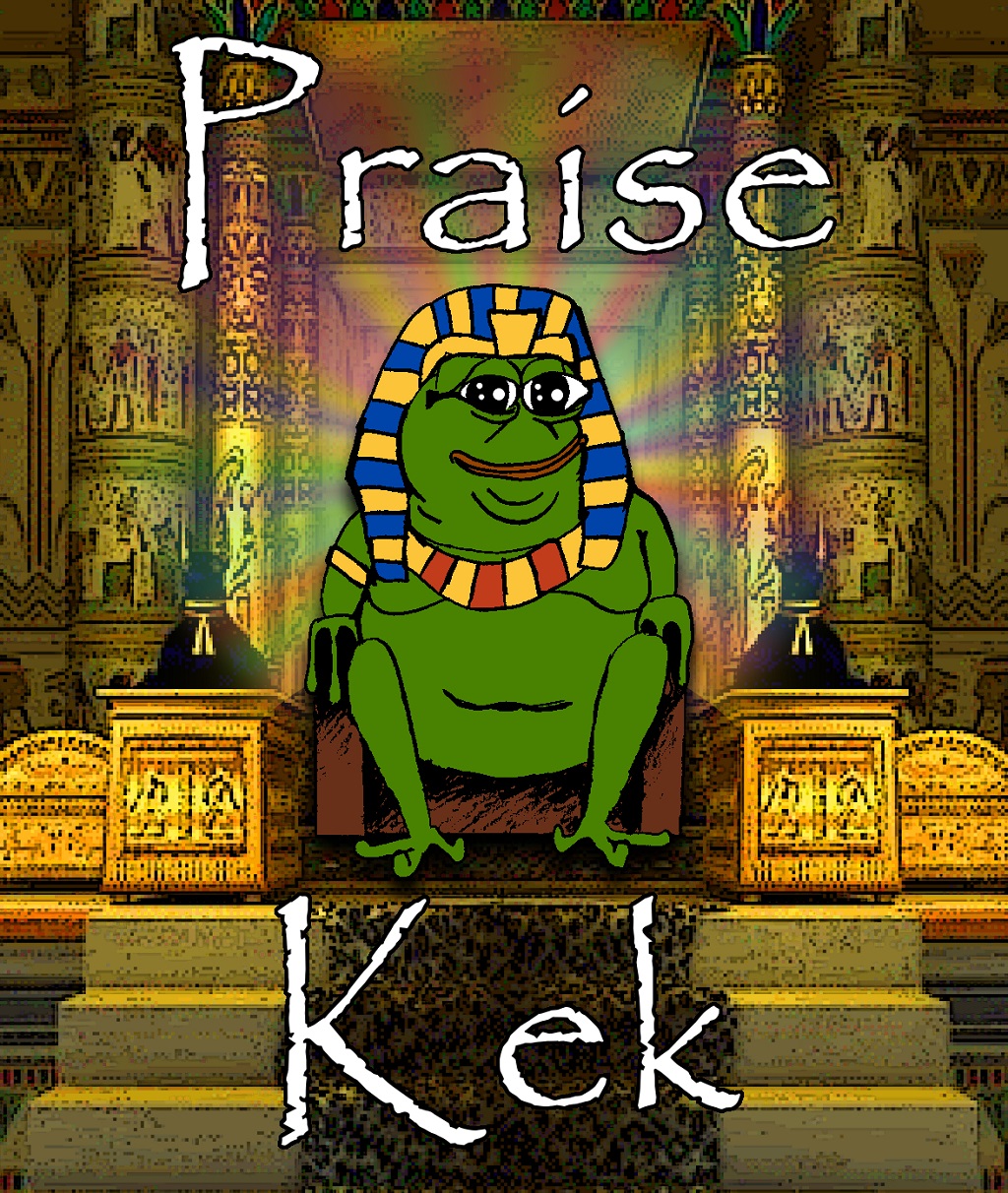