Empire City, Land of the Great

“Empire City - Where rich men come to party, and poor people come to get rich”.

I’ve been wanting to do a large scale city build for a while now but I’ve been busy doing stuff in real life. But I have finally got enough time to try and make the largest city in the whole entire server! This city is a Work In Progress, but don’t worry because I’m actually going to extend a large part of the city when I get time to do it.

The city is coming along great. Im planning to build a bridge across the newly named “Grand Sea” and also do another city at the end of the bridge. Stay updated on the pcb map to spot any new buildings or cities!
Dord told me that the new city was too close to his mega build, so I’ll change the location to the right instead of the top of the city.

Here is the current dynmap projection of the city

Old map of the city

comparison between the original city roadmap and the old city map

Total converted gif of all the pics of the city currently

Update: The city has expanded to a fantastic size thanks to the help of Abbykia, jm199959, Joeycar and HeavenlyDagger! Here’s some screenshots of the city - http://imgur.com/a/nb8Zq#0

Wow, I have returned from my hiatus and I found the city to be twice in size. Here’s a screeny [details=“Spoiler”] 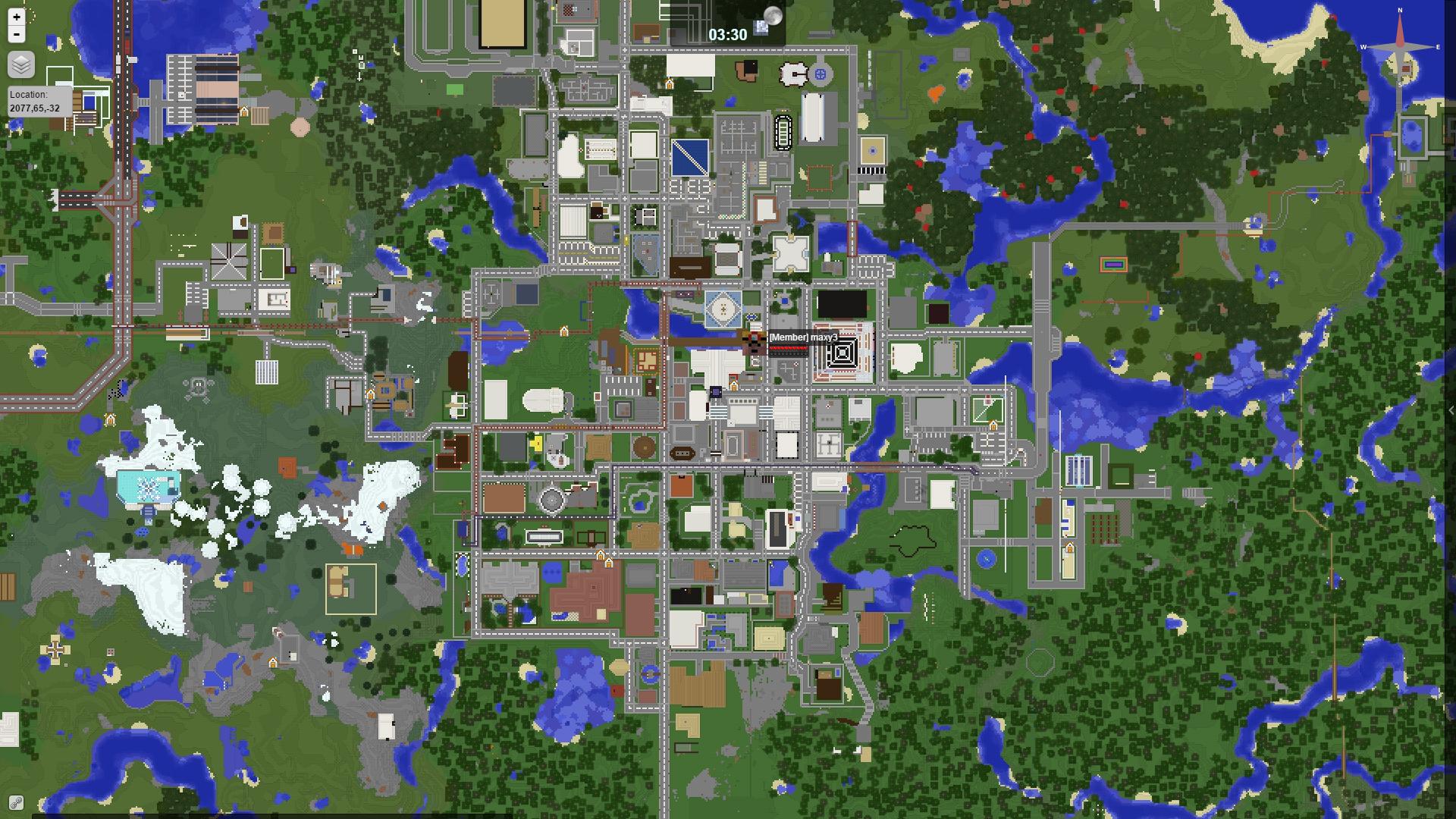 I would love to help!

Update: I need to replace the windows for most of the buildings

No, too close to my build (Isidar Mithrim). Will be easily visible.

blatantly hiding my build in your screenshot

Oh im really sorry XD I had no idea that was there. No worries, I’ll plan something else, Im just glad I put down the plan so you could tell me that

it is literally right next to the forest, and the orange squares…

it is literally right next to the forest, and the orange squares…

This topic was automatically closed 7 days after the last reply. New replies are no longer allowed.