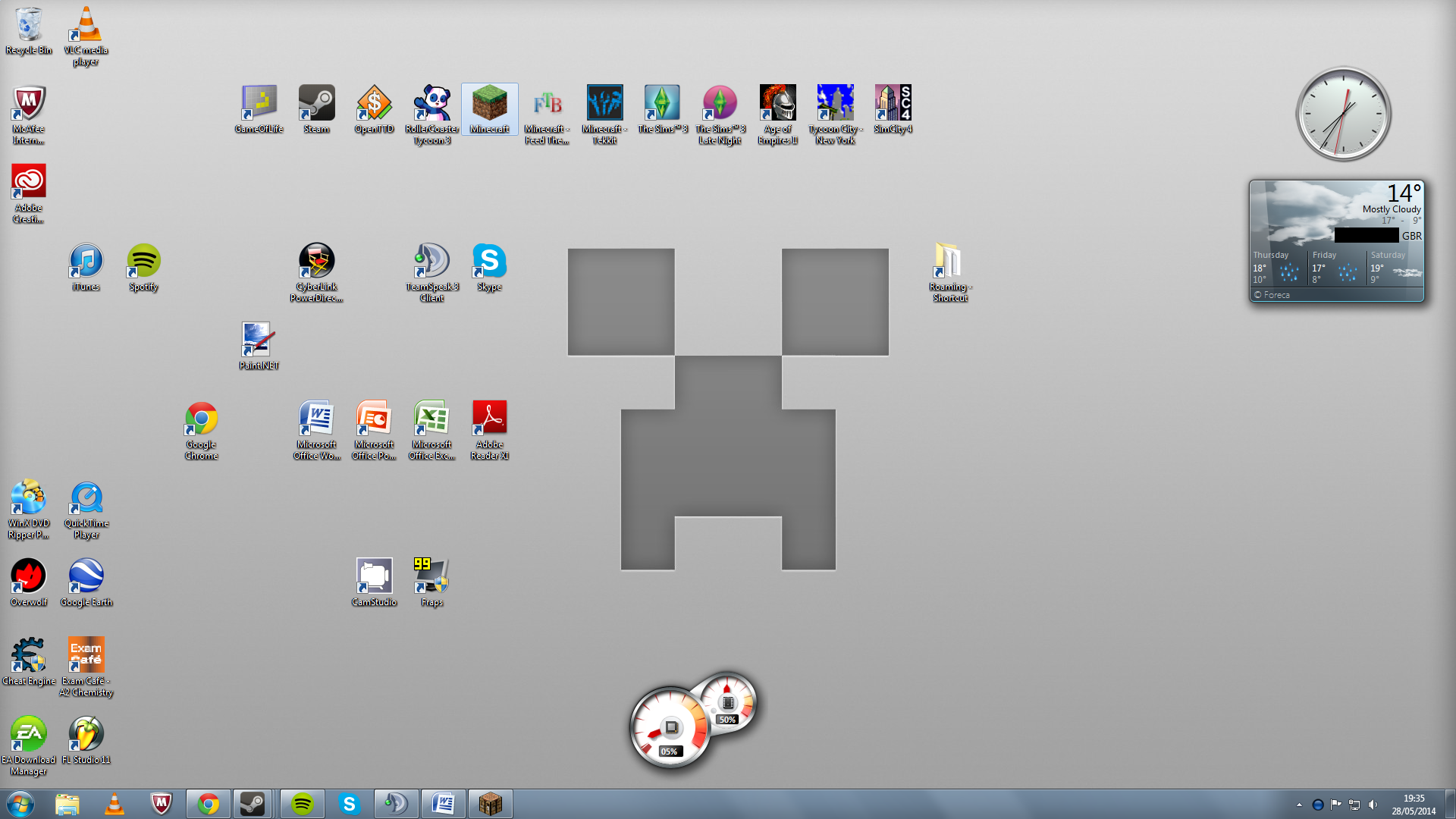 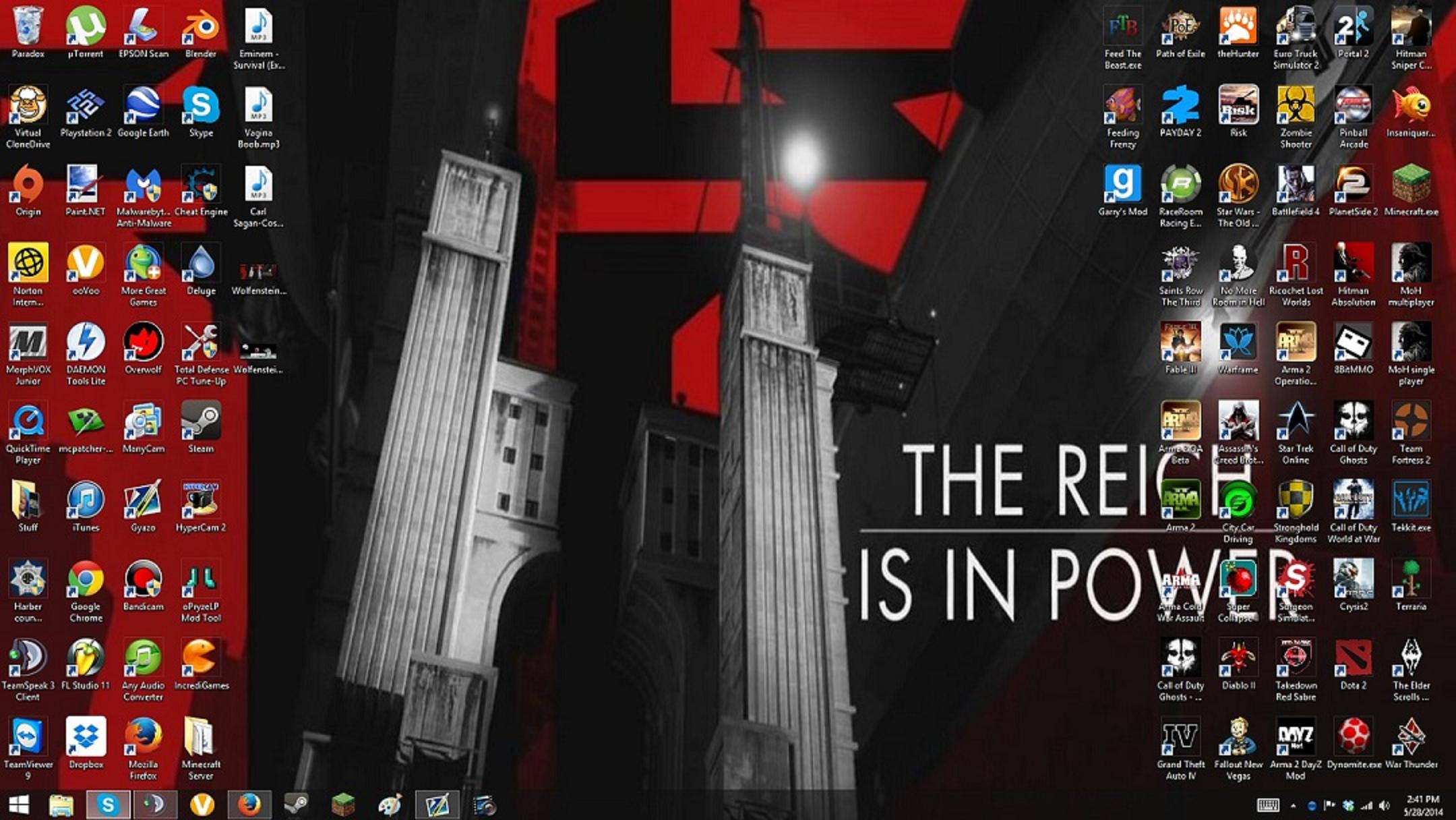 John, I’ve always wondered, where do you get those system/disk stats you have in the top right corner?

John, I’ve always wondered, where do you get those system/disk stats you have in the top right corner? 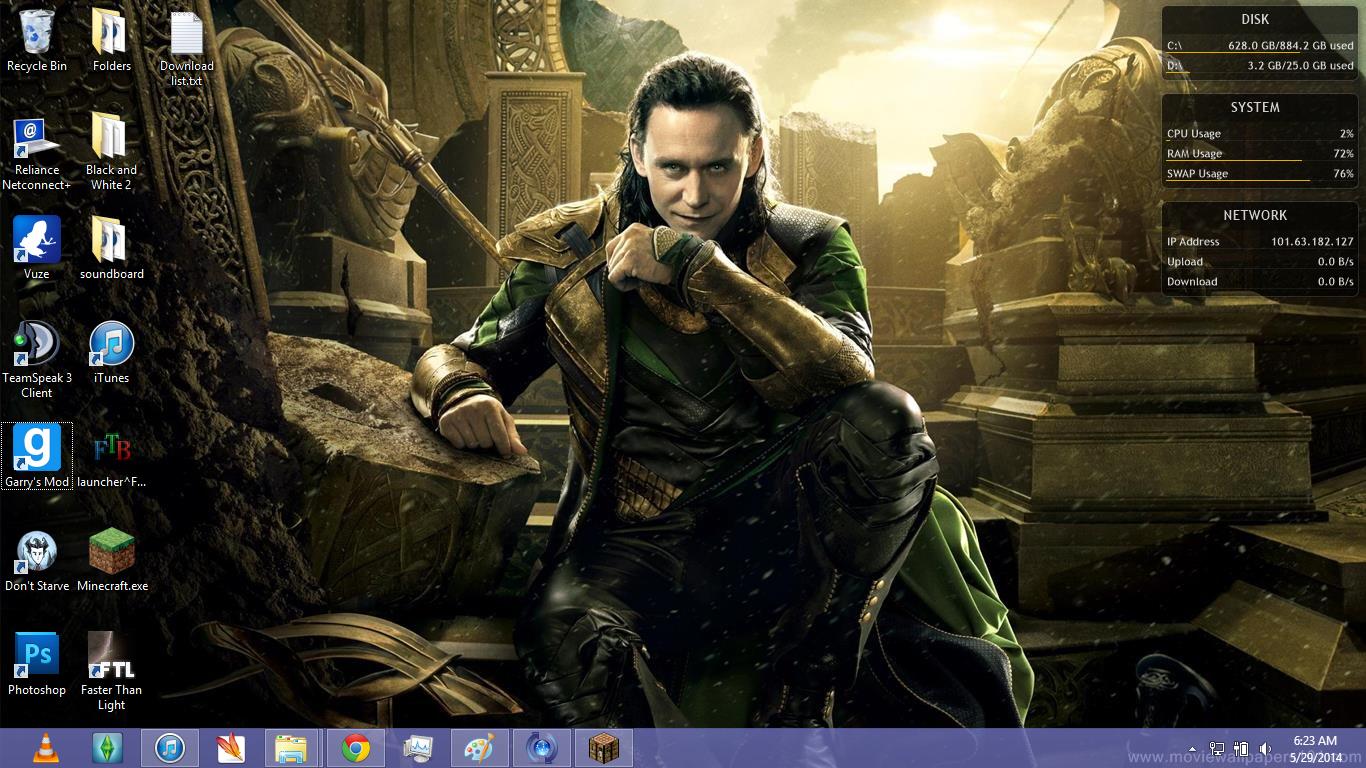 Okay guys I didn’t have any time to organize my desktop cause I have some work I need to do so I just quickly took a picture and posted it, Don’t be too hard if you think its messy.
(Hopefully there is nothing embarrassing there too @[email protected]’) 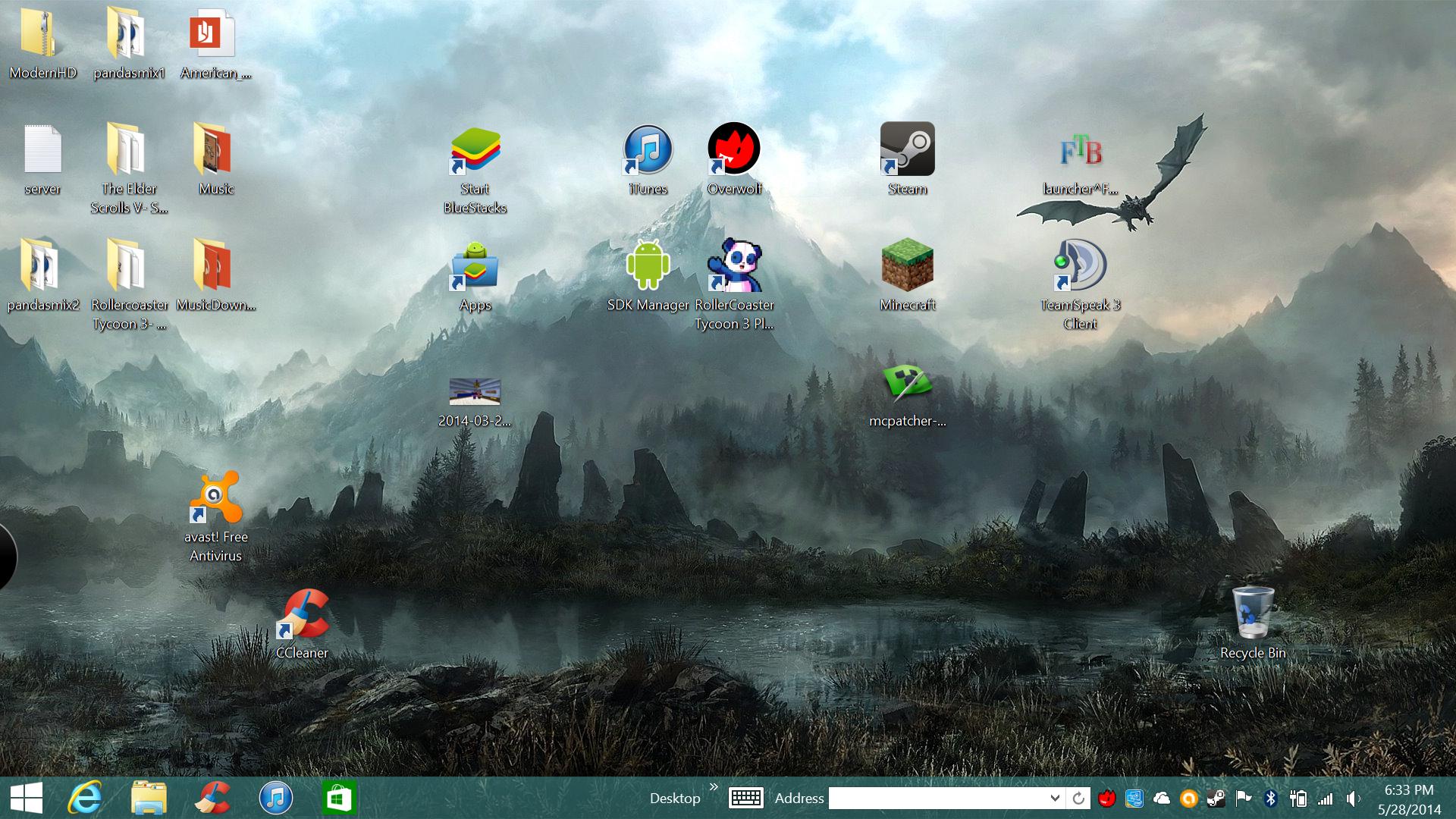 I feel like my desktop is unlike any of yours I don’t really use the icons that much, I usually just launch applications in the Start Menu. Also, that picture was taken by me in Florida, they have a beautiful ocean! (BTW, I know Windows Vista is old, but this computer is 7 years old in July and I can play everything with the best graphics. No need to upgrade if it works fine. :P)

BTW, how do y’all make your’s so it’s not a download?

@DuckGyver EWWWWWWW, its an Apple, how horrid … and it has its Taskbar ON THE LEFT AHHHHHHH!!! You’re one cruel man Guibo, one cruel man…

um. guibo not that I’m a noob but how do i screenshot my mac xD :

And Ninja, my desktop looks fine and dandy!

Dont make me break out linux…

Sometimes I forget How good I can Minecraft. (calculators are for physic’s equations)

Fatso, what is that? A bot for leveling in MC? And check out mine. I love that art… 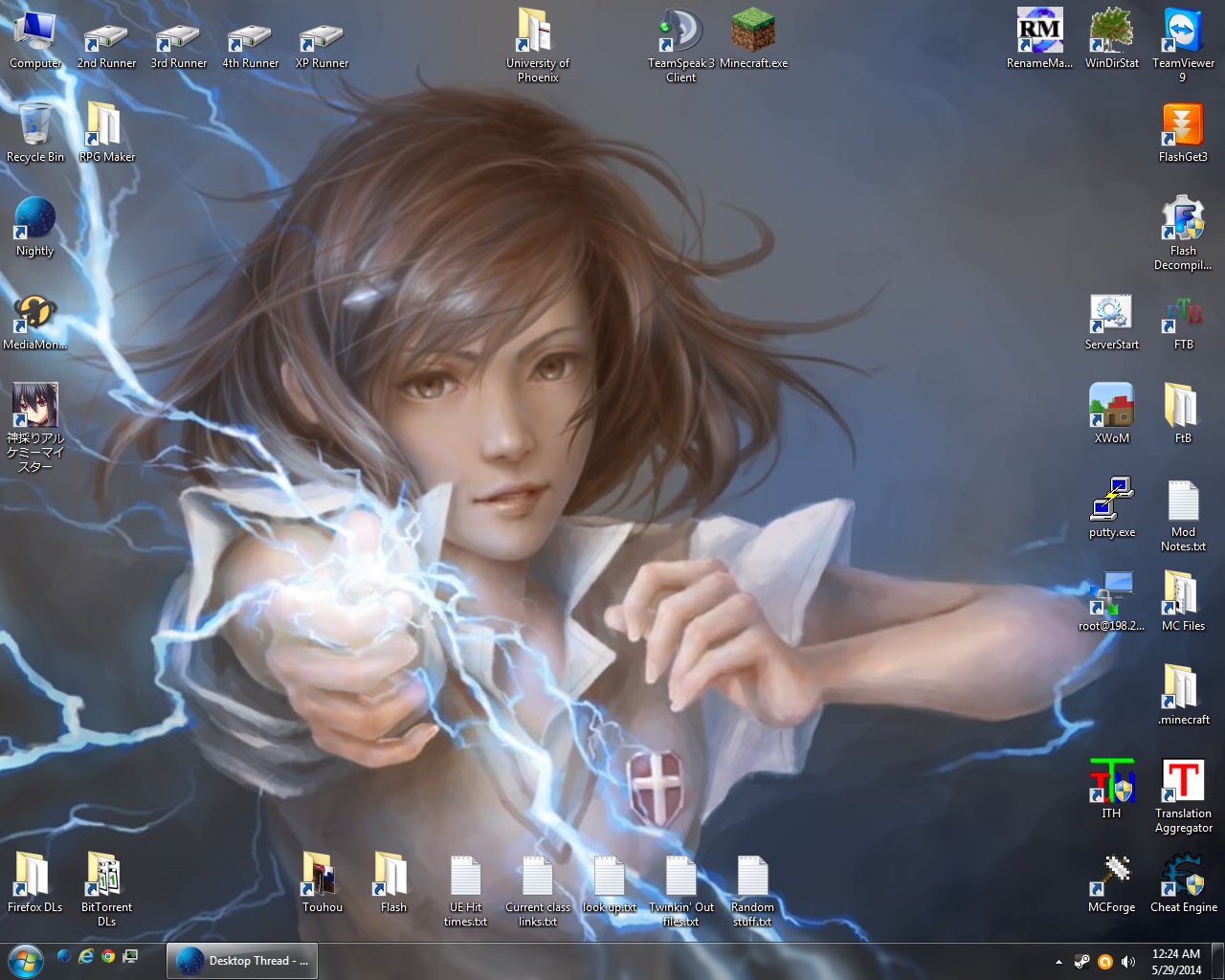 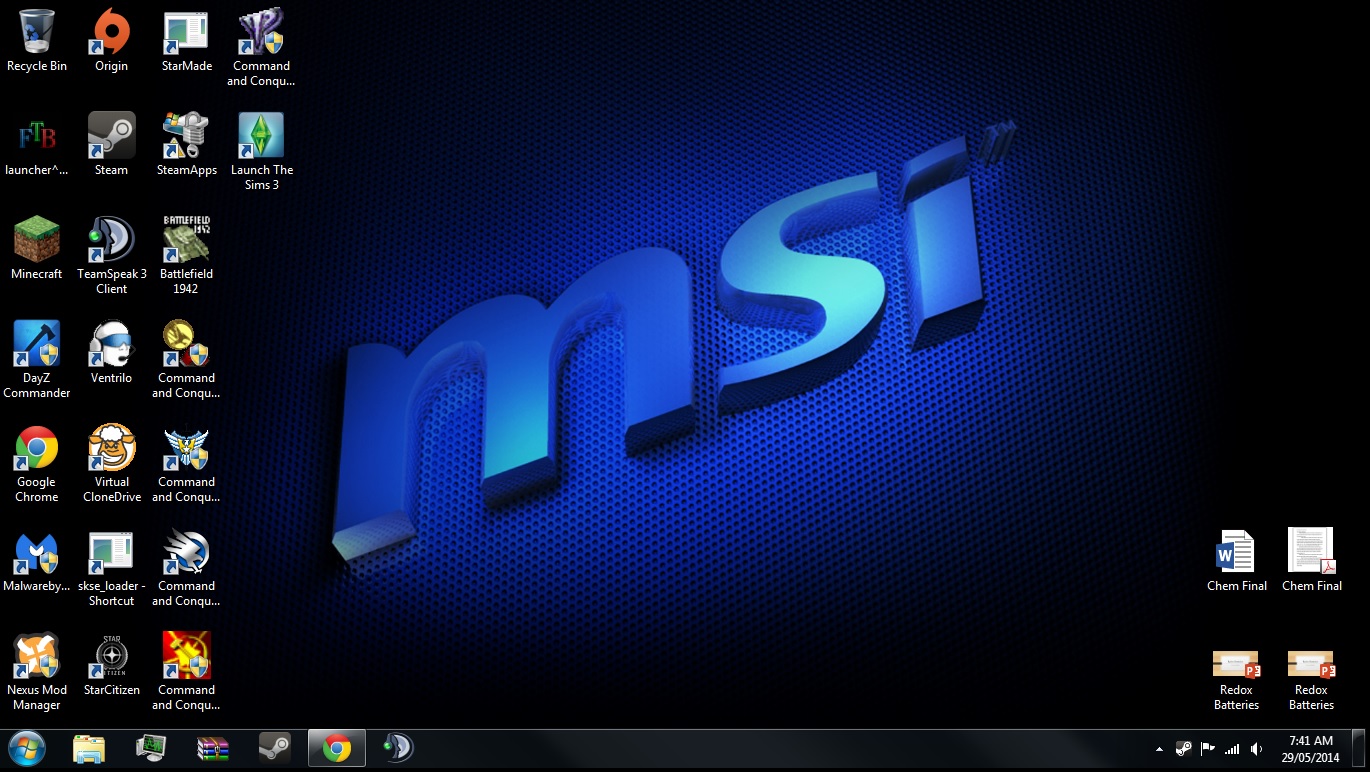 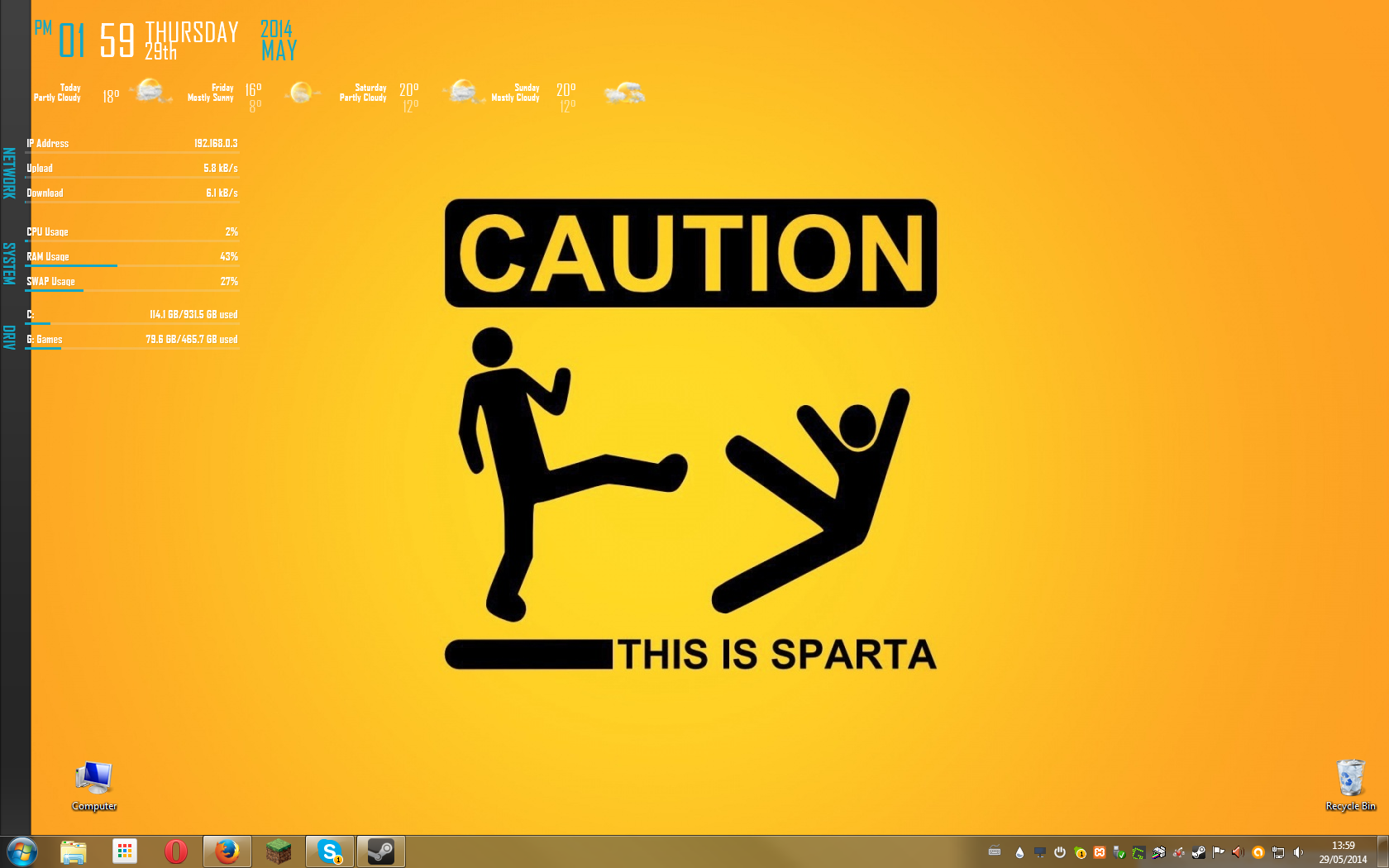 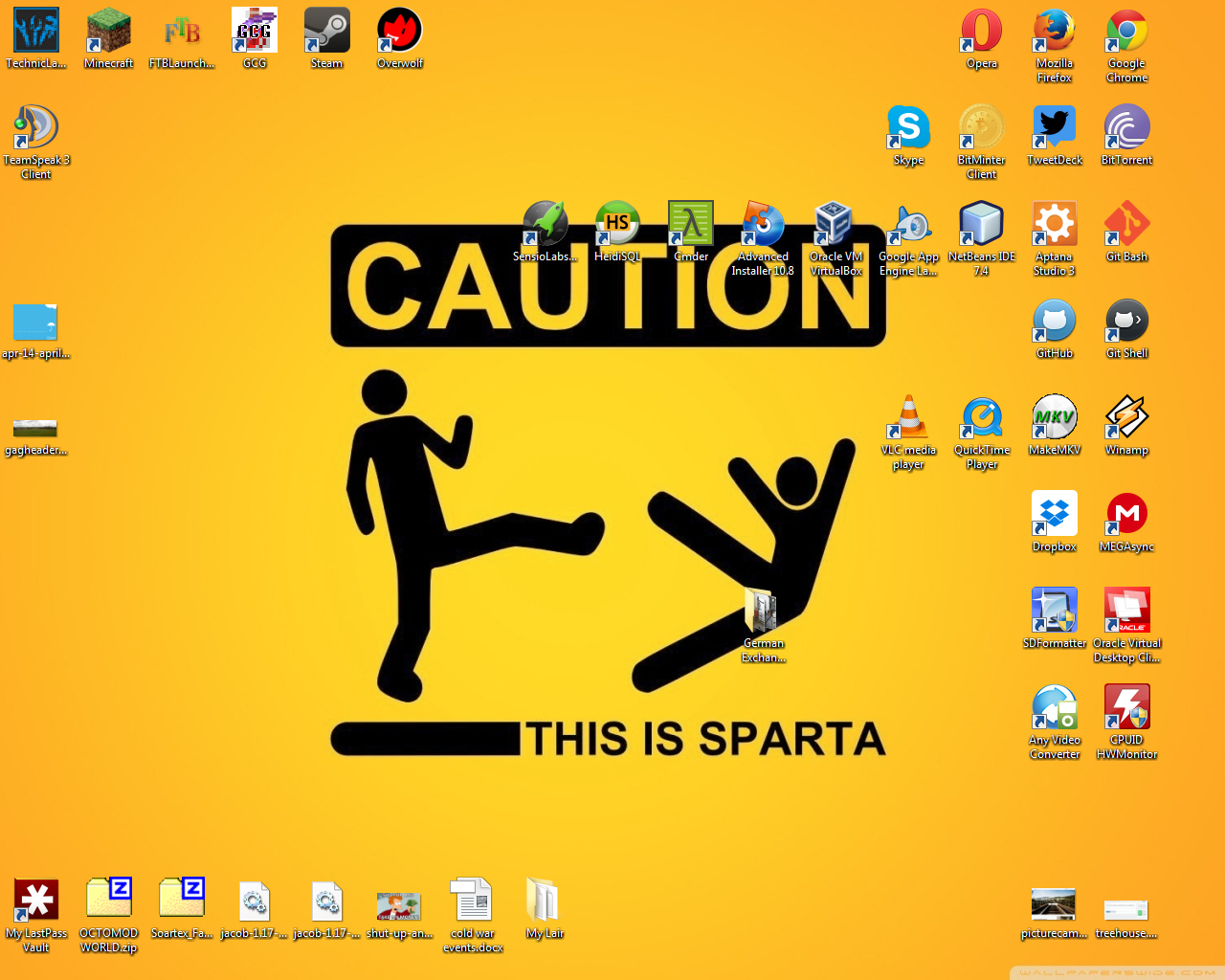 This thread has also alerted me to how many people get games that are on steam (Sims 3, RC Tycoon) not by steam.