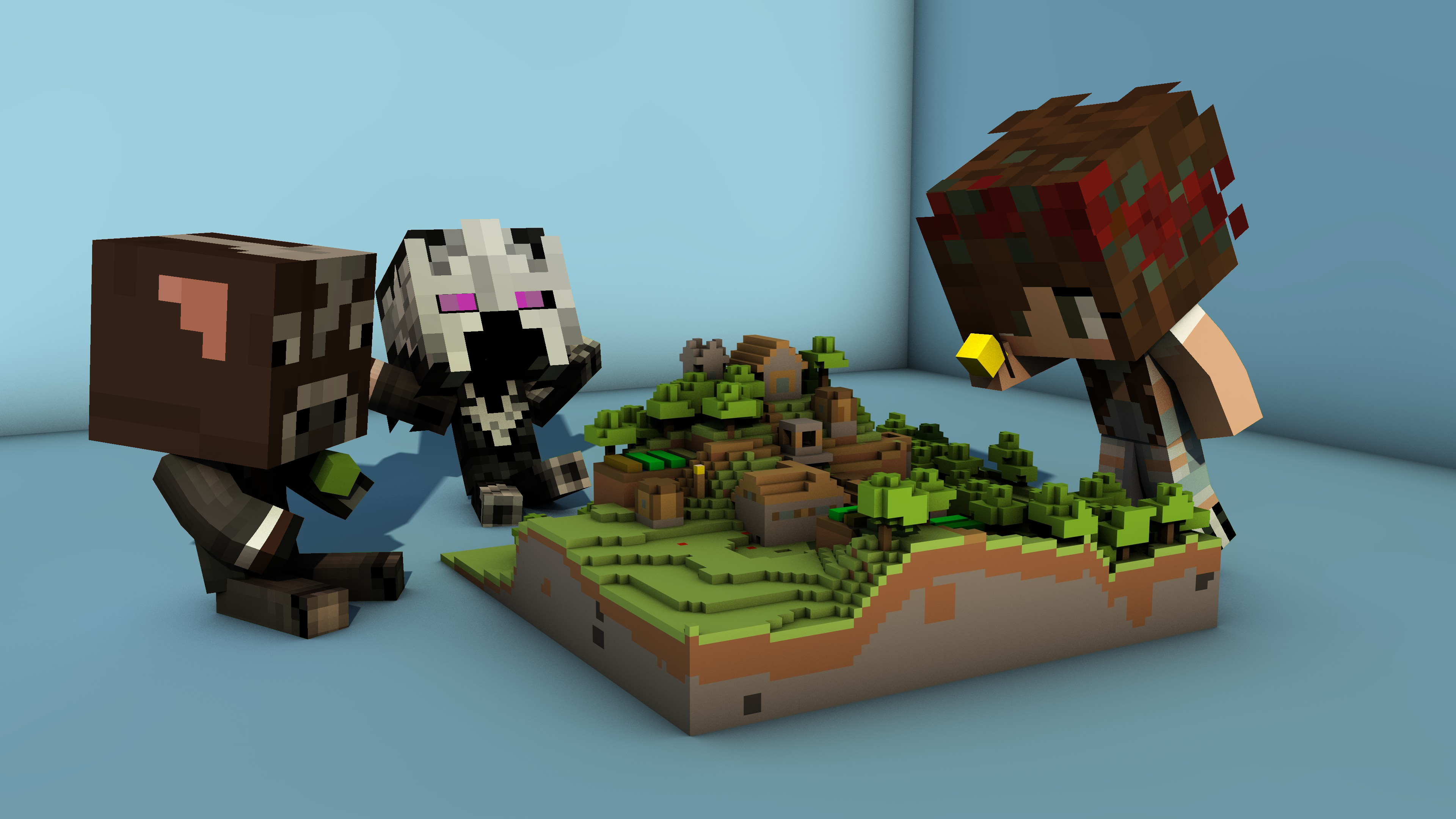 A new mini-game has arrived at the arcade.
Introducing: BUILD BATTLE!

Battle against up to 6 friends in solos or duos as you compete for the glorious prize of Master Builder!

What is build battle?

Build battle is a mini-games based on the Hypixel original mini-game. Players are given a theme to build within the time limit of 300 seconds.
Once the timer expires, players are shown each others glorious creations and judge the creation on a scale of 1-8. The player with the highest score WINS!

How can I join a match?

Open the /menu then navigate to Mini-games > Build Battle. You will arrive at the build battle lobby. Right click the sign to join. Players will be queued at the
same time with 60 seconds until the match begins. Games require a minimum of 2 players to begin. Players cannot join matches that are currently in progress. And currently only 1 game will run at a time.

What do I get for winning?

A place on the Build Battle leaderboard and currency. Currently the currency has no use, but more features for it are coming soon

How do I leave?
Simply type /bg leave

And thats it! We hope players enjoy this new mini-game and we look to expand on it in the future.