[size=12pt]I’ve just realised that its been a year (or very nearly a year) since I first joined the server with my long ass name. I just decided to find some random pics from my previous subway posts so yeah 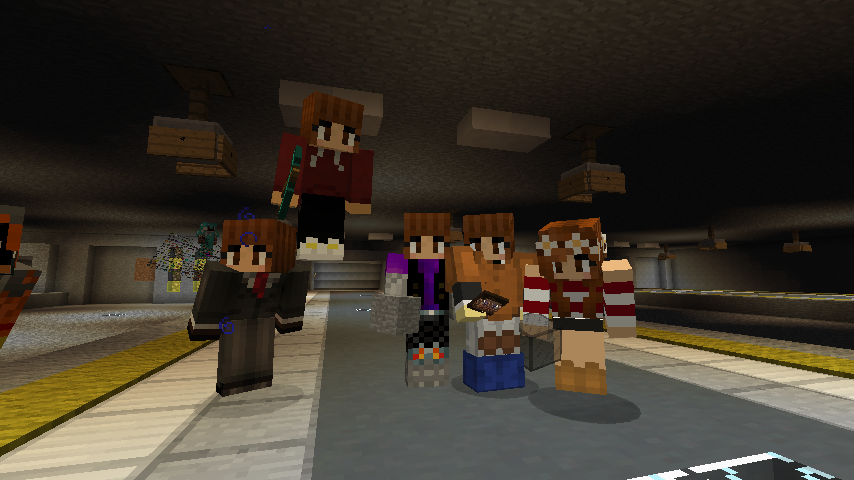 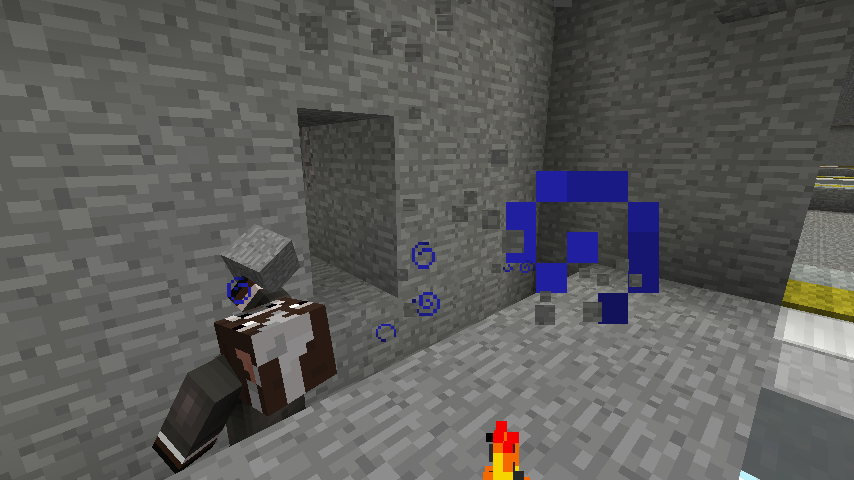 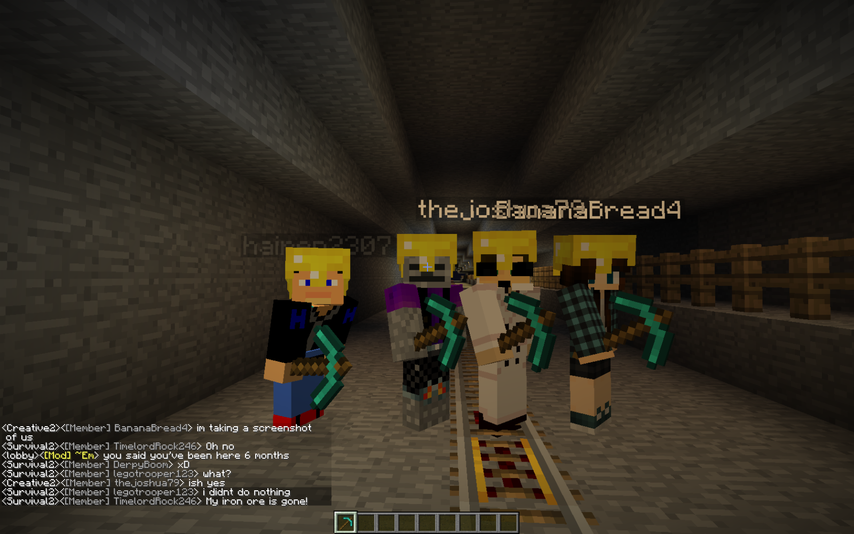 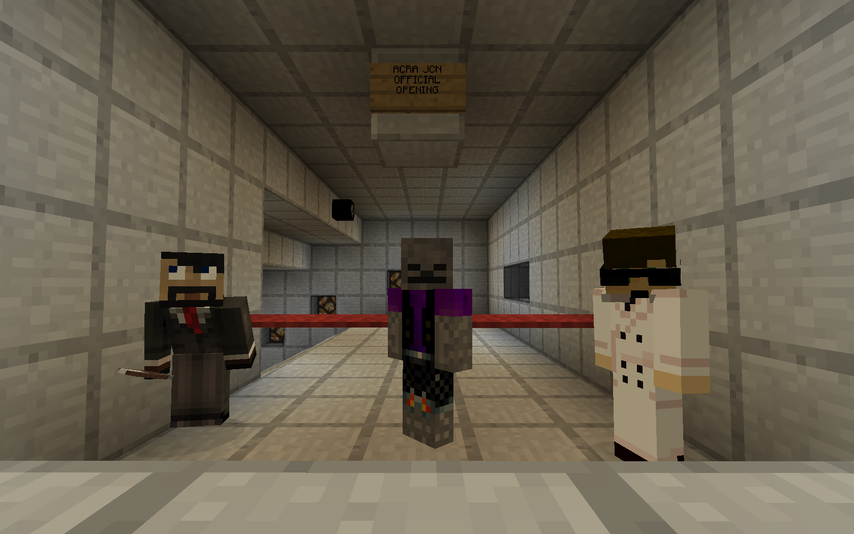 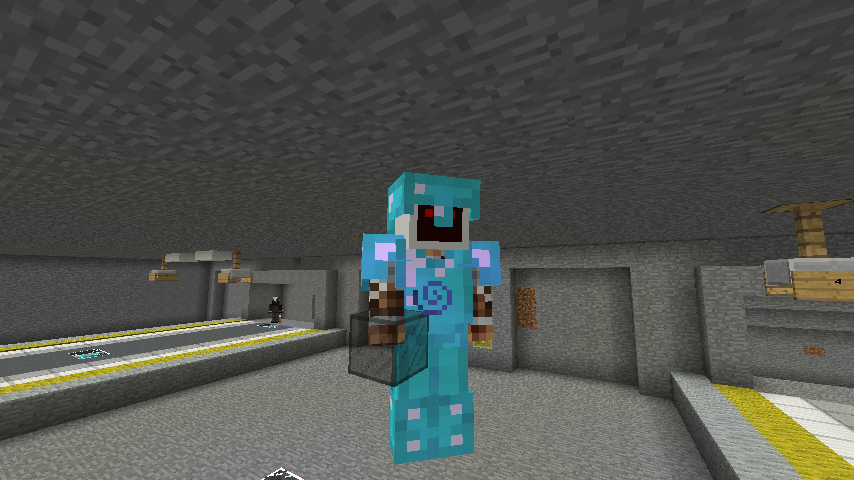 Oh I see you were mining and found some Ruby.

The subway’s Penguina day was great.

I can tell I am getting old because I can only recognize 75% of those people.

Yeah my 1 year anniversary was on the 19th of March, i forgot all about it XD. Anyway to be honest dodn’t really fancy making a big song ad dance about it but since you made this i can post it here XD. So congratz! Lets celebrate our anniversary together XD, FREE BURGERS ON THE HOUSE

Thinking about it my 2 year is in like 4 months

I can tell I am getting old because I can only recognize 75% of those people.

Oh wow. Such a small percentage.

5 years. I recognise all of them. It means nooooothinnnnggggg. 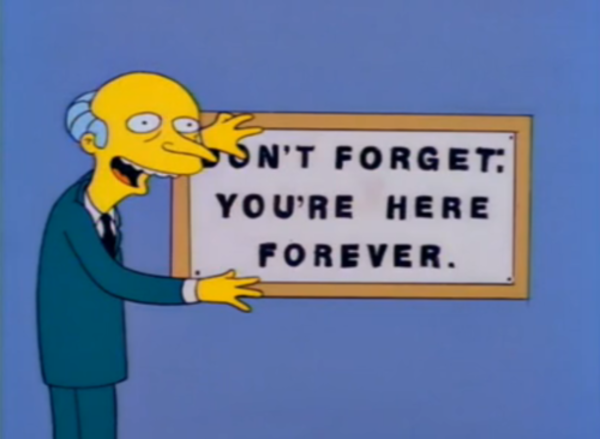